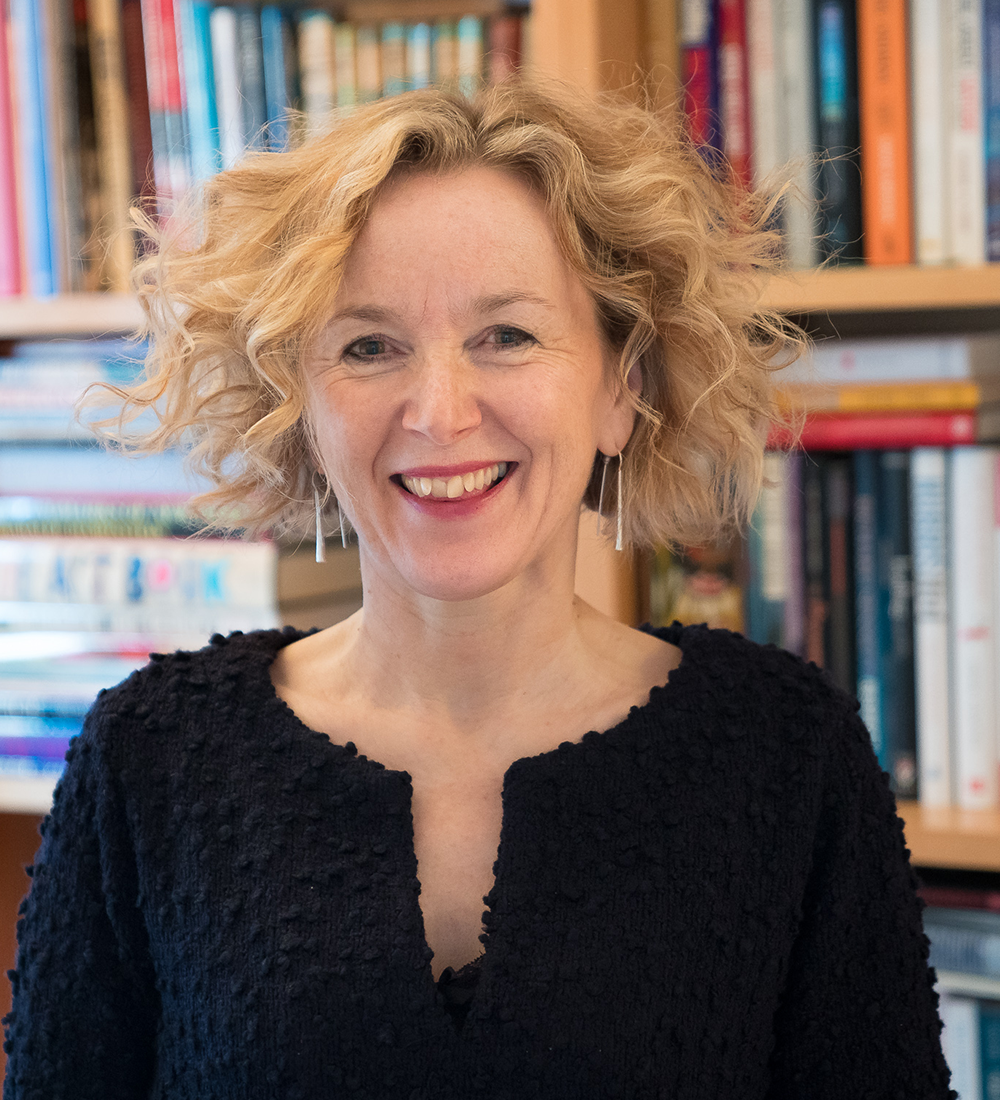 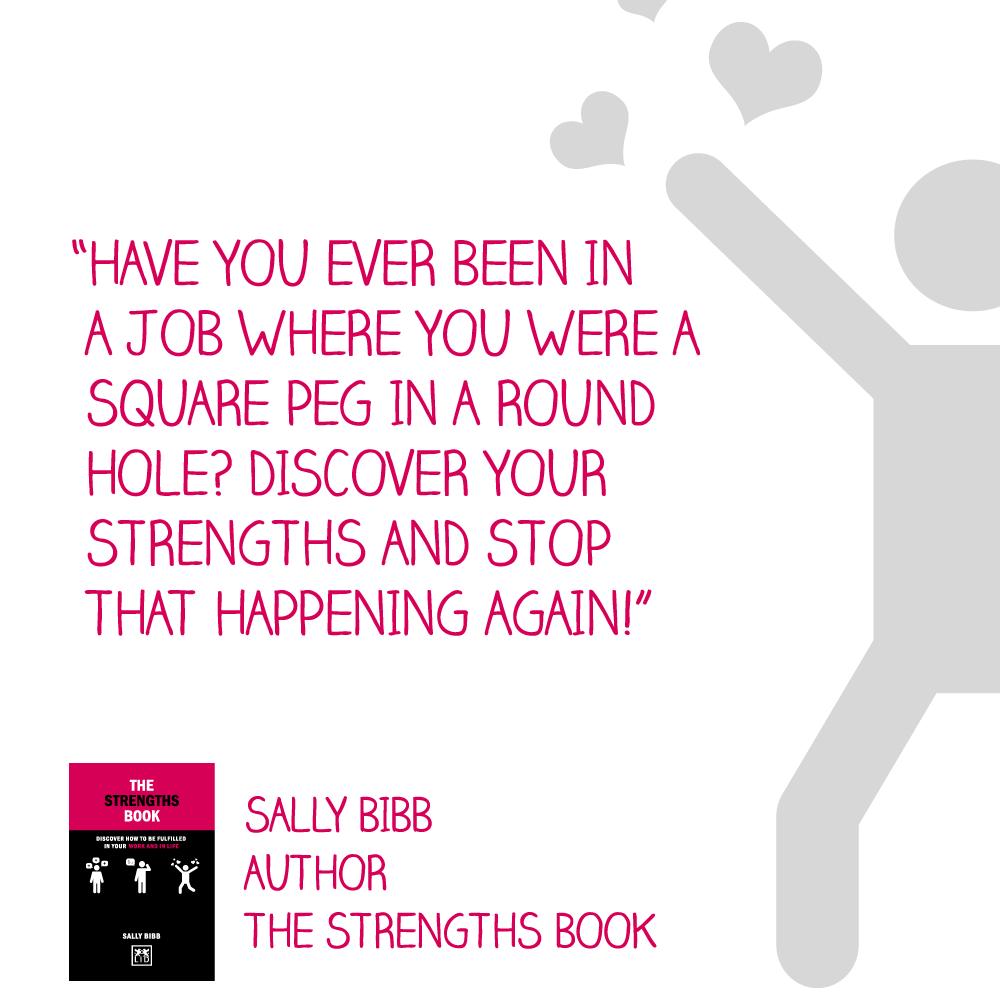 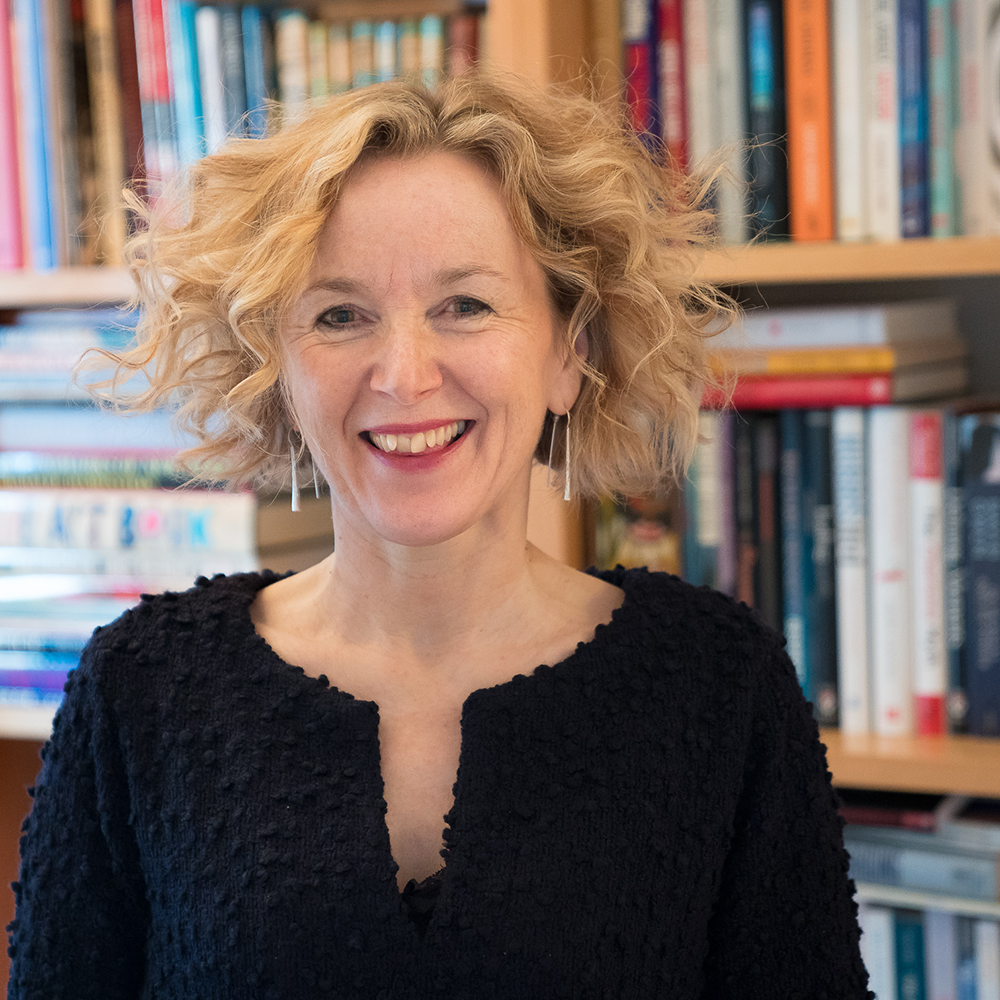 I’m fascinated by people’s stories and how they’ve come to be doing the work they do.

In my case, looking back, it’s easy to join the dots.

I was born in Lincolnshire in the 1960s. Both my grandfathers were steel workers. My father was a Merchant Seaman and a trade union representative. He really cared about fairness and was a man who respected everybody from shop floor to top management. He inspired my interest in people, the world they work in and the jobs they do. My mum is an entrepreneurial spirit and set up two small businesses when I was young.

I was always interested in psychology and people (my favourite radio programme was BBC Radio 4’s ‘In the Psychiatrist’s Chair’ and, on TV, I loved the Michael Parkinson show). So, it seemed inevitable that I would go on to study psychology. I got my BA (Hons) in Psychology, Sociology and Economics and later, in my thirties, when my interests had expanded to how organisations work, I went on to gain an MSc in Organisational Change.

The origins of the work I do can be traced to my early twenties. When I graduated I got a job with BT International as it was then. One of my first roles was in the Marine Division. I was responsible for crewing the cable ships that went all around the world installing and repairing submarine telecommunications cables. I loved the job. It involved problem solving on an hour-by-hour, day-by-day basis, influencing others and working with people from different cultures. It was fast-based and pressurised, because if the ship didn’t sail within 24 hours the company was fined. It was in the days before mobile phones so it wasn’t easy to track down crew with the right skills — some weren’t always keen on being called in to sail! I loved the challenge of making sure I got the best qualified team. My office was on the quayside and I got a buzz every time I watched a ship sailing away, knowing I had put the right people with the right skills on board.

I did so well in that job that I was promoted. The problem was, the new job was totally wrong for me. I was a ‘square peg’ in a ’round hole’. I was sitting, day in, day out, researching information for trade union negotiations and creating spreadsheets. I didn’t like it and I was only just ‘good enough’. It certainly didn’t energise me like my ship crewing job did.

I couldn’t understand why, when BT had such apparently sophisticated selection methods, they could have made such a wrong appointment. It bugged me in the years that followed, and I often thought that there ought to be a better way of selecting people.

Ten years later I went to a conference on ‘Positive Psychology and Business’. I heard two speakers who have turned out to be instrumental in me leaving the corporate world to do what I do now. Susan David, from Yale University and the Founder of Evidence Based Psychology, talked about strengths-based development. And Debbie Whitaker, who was Head of Sustainability at Standard Chartered Bank, was leading the introduction of strengths-based approaches there.

A ‘light-bulb’ went on for me at that conference. I realised why I had been a ‘square peg’ in a ’round hole’ at BT – I was not playing to my strengths. In fact I was spending most of my time trying to work round my weaknesses. That was the start of my study and research in the field of positive psychology and strengths. I discovered that when people are given the opportunity to work in roles that come naturally to them, doing work that they love, they thrive, and their organisations and customers reap astonishing benefits.

I’ve worked for some world-class organisations and with, and for, some top-notch people.

I was a director at The Economist Group, publisher of The Economist magazine — an organisation full of bright, dedicated people doing great work. I loved the high standards of thinking and communication that prevailed in that environment, and it was while working there that I was inspired to write my first book. I’m an avid researcher and networker and I have written eight business books. At Engaging Minds, our clients often compliment us on our clarity of communication — plain English and no jargon. That’s important to me as clear communication can break down barriers. The wonderful legacy of working for one of the best publications in the world lives on.

I set up Engaging Minds to make a real difference to business, to public services and to people of all ages and at all stages of their careers. Our work makes a lasting difference to companies and their people. And brings qualitative and quantitative benefits. I have rarely seen successful culture change happen in organisations. Through our strengths work I see it all the time now.

I never imagined working for a large organisation again. Then I was invited to become a partner at PA Consulting! I realised that this was an unmissable opportunity to scale our strengths work and embed it as part of large organisational transformation projects. So along with some of my colleagues we started what is proving to be an exciting and fun collaboration.

Having worked exclusively in the field of strengths for some years, I love my own work because of the results it brings, but also because it goes with the grain of the human spirit — it’s all about freeing people to be who they really are.

Friends sharing passions . . . #archeology #chocol
A beautiful evening under the gaze of Acropolis T
Coffee and cake with the lovely Mr Zoulovits @poli
This exhibition is called The Homecoming because i
There’s something special and intimate about vis
Lingering over books, art and coffee. A perfect S
Virtuoso. The fun and fabulous @fragilelucy @octo
A New Year gift from 10 year old Ava. She’s got
Happy New Year one and all. Loving my teal planne
My 2022 #bookstack This year there are too many
Wishing everyone a happy holiday I hope 2023 brin
Happy winter solstice everyone . . . #reflection #
Christmassy with @lizluya and Jack So good to hav
Lovely frosty walk . . . #artinnature #simplething
Beautiful frosty morning Happy Saturday everyone
My first Thanksgiving. Hosted by my mid Westerner
Load More… Follow on Instagram
Connect with Sally, discover more or help spread the word about #strengths